Part One – Ghostwrite a Graphic Novel

For many who have a story to tell, the idea of sitting at a computer and typing out an entire novel can seem incredibly daunting. You might feel defeated, because this is before you even begin. The sheer amount of time and energy necessary to type tens of thousands of words. And to do it well, overwhelms people just like you each and every day.

Yet, the story continues to rise up inside you, begging to be told.

If you’ve come this far, you aren’t the sort of person who gives up easily. In fact, you’ve probably accomplished some really cool things in your career. And the next great thing is bringing your ideas to life. But, once the you’ve actually written your tale, the next hurdle is getting someone to look at it. And, for a lot of people, reading an entire novel requires a time commitment. One they may not be willing to invest in you and your dream. Enter…the graphic novel ghostwriter.

Every day, millions of people are captivated by a story of some kind.

Devouring them so voraciously, the term “binge watching” has become part of our cultural vocabulary. However, having a television show or movie created is even harder than writing a novel. Especially when it requires someone in show business to take their time to read your masterpiece. And its because that’s something most people will never do.

On the other hand, what if there was a way to get them to see your story come to life? What if, you had something in your hand you could show them? That would hook their imagination? Grip them with curiosity and have them wanting more? If you’re like most everyone else, you aren’t sure how to do that either.

Most people are visual creatures, able to process more information visually than they can through reading, which is why the shows and movies we watch are so popular. Before everyone owned a television or could hop over to the local cinema, people read visual stories. Because they found them within the pages of comic books and graphic novels. And also, many of these sprang from the pens of graphic novel ghostwriters.

Did you know that along with jazz music, comic books and graphic novels are one of the only all-American art forms? In 1842, the first comic book appeared. Soon artists all over the country were creating comics of their own. It wasn’t long before this new medium, often referred to as sequential storytelling, was adapted. To comic strips or “Sunday Funnies” as many called them. And they became a staple of the American newspaper for the next century and beyond.

Comic books, Graphic Novels and Mangas are my passion!

By 1934, comic books had taken the world by storm. Folks the world over embraced this new way to tell stories only limited by the imagination behind them. While comic books have waned a little in popularity, comic book industry statistics show revenues. In excess of a billion dollars per year! For many who don’t have the movie studio budget to bring their imaginative tales to life, comic books and graphic novels are the answer.

Today, in countries all over the world, hundreds of millions of comic books and graphic novels are enjoyed by people yearning for a great story. Many of those people thirst and hunger for YOUR story. From every genre, every time period, every angle imaginable. Because storytelling in comics and graphic novels is limited only by your imagination – not your budget.

You’re probably thinking, “Well yeah, but I don’t know how to create a comic book or hire a graphic novel ghostwriter.”

That’s okay – we have you covered. Ghost Writer, Inc. offers extensive services for those looking for affordable ghostwriting comic book and graphic novel services. I’m a graphic novel ghostwriter who’s worked through GWI for well over a decade.

And because now that you know it can be done, are you looking to hire a graphic novel ghost writer? Do you want to see your dreams brought to life in the pages of a comic book? Millions of people read comic books and graphic novels every day. Why not let a comic book ghost writer bring your visions to life?

From iconic characters and stories such as Wonder Woman, The Avengers, Mickey Mouse, Superman and Spider-Man. To the Walking Dead, Transformers, Star Wars, Constantine and Men in Black. The number of popular tales told in the pages of comic books is more than anyone could read in a single lifetime.

CLICK HERE to see an example of a YA novel series. You can go either graphic novel, or books. Or both, depending on your imagination and your budget too.

Award-winning author, accomplished ghost writer and acclaimed comic book and graphic novelist Mike Bullock has enjoyed a successful career. Helping people like you bring your storytelling visions to life. In the form of a comic book or graphic novel. Comics books are often called a ‘movie on a page.’

And comic book movies, rather big budget films adapted from comic books, are not a big business. They are a HUGE business in the 21st century! In fact, the adaptation of comic books to film often produces movies that gross tens if not hundreds of millions of dollars.

And with that, the demand for comic book stories to adapt to film has grown exponentially.

Movie studio executives, production developers, television networks and TV streaming services have entered a Battle Royal. For the rights to comic book stories, and the need for more stories has grown with it. Regarding those who don’t know how to create a comic book. You can hire the services of a veteran comic book writer, editor and project manager. I’m one of those veterans, a famous graphic novel ghostwriter among ghostwriters.

Hiring a ghostwriter will give you the ability to take the story in your head. And then bring it to life in the popular pages of a comic book. Having your own comic book to show movie and TV producers, agents and filmmakers is the first step to taking your tale to the masses. If you have nothing more than an idea, and the passion to bring life to an already published novel.

Then Mike Bullock and his team at Ghost Writer, Inc. can help make your vision a reality.

When you want to create a graphic novel for kids. A comic book for the tween market. Wonderful graphic novels for girls, boys or adults. The best part about creating comic books and graphic novels is the only limitations are your own imagination. A comic book writer and comic book artist can create a scene with a single person. One who dwells in a nondescript room – with hope and promise. As easily as bringing to life an epic space battle, without the budget constraints of movie making. Only the more reasonable constraints of paying a professional comic book, manga or graphic novel ghostwriter. And, once you have the comic book story to show people, the skies are literally the limits.

What are you waiting for? Contact Ghost Writer Inc. today! 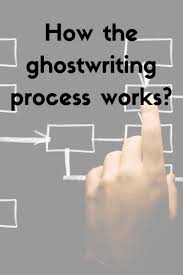 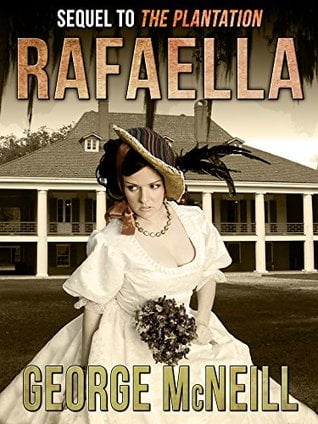 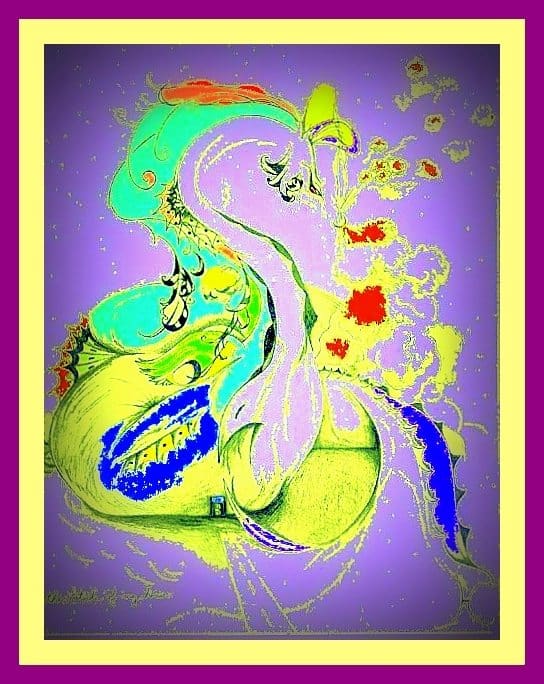