The Invisible Mitzvah: Memoirs of a Ghostwriter

MY LIFE STORY, MEMOIRS OR AUTOBIOGRAPHY

By Karen S. Cole – Book Ghostwriter, Editor, Marketer and Publisher, among other pursuits. The Invisible Mitzvah is yet to be republished. I’m planning on working on it inexorably for the next several years. The second book in this series is called “The Lucidity of Love.” It’s more my personal memoirs, unlike this book.

This book is to be taken with several boulder-sized grains of salt (not too seriously in other words).

I wrote my bio based upon what I did in my life. But it stretched back to being in my mother’s womb. I woke up, yawned, stretched and went back to sleep. Then I awakened, thought, “Whoops, something is wrong,” and then put that thought “permanently” away. Followed by “I’m at home, nestled happily where I am. This is great. I’m going back to sleep soon.” This was all ideas without any of the words.

Male domination is half and half. So, there is Womankind. Evolution predicts devolution, but that is chiefly a secondary thing. I tend to believe it doesn’t exist, except for certain inexplicable events which may or may not get a mention. Next to giant volcanoes erupting from the Earth in Hawaii, Seattle is the City of Light, but that is Paris. However, we are in the Emerald City of the Grand Dragon of Invisible Seattle. With a white dwarf lady in charge of it in Woodinville as a Christian.

I’m no fan of the KKK. The “Invisible” in my book title refers to “Invisible Man” by Ralph Ellison. An invisible mitzvah, indeed, involving my rescue of lower Seattle (below 23rd St.) From what would have been a giant spreading conflagration fire, back in June 1986.

It would be Momentousness Incarnate to pen a great first line. I’ve been dying all my life to write something that would become famous. And I’ve helped over half the people I’ve assisted to do so. Meanwhile, the rest have fallen by the wayside. But as you look at their courses of completion over time, they all succeeded.

Jughead’s wife hereby says: Welcome to the Book Cult. You’re in deep now, even death can’t separate us. I’m probably dead physically while you’re reading this book. But I’m immortal now if you’re there. Let’s love God the Written Word together. Somewhat. I’m female and so religion has always skirted me LOL.

What is the true nature of a book? Sort of it’s a school thing, from a Hebrew place that used to be called Shul. To you, this may be esoterica. There is so much a flood of media items, I’m hoping you found this like you’re Captain Kirk’s wife and kids in about the Year of Our Lord 5050 and enjoyed it summarily as a group of people. Including William Shatner. For a change.

BUT WHAT IS YOUR BOOK TITLE ABOUT, WHAT’S THE INVISIBLE MITZVAH?

An Invisible Mitzvah is when you don’t even know it yourself. A good deed, one which God nodded his head upon. What you did that only you knew about is called a Mitzvah; I made up the invisible kind. Same thing, upon reflection, for what in this life do we know about fully? Very little. I have read books, the author at his or her best either threw their weight around in a spectacular manner or admitted to otherwise.

I recall Das Kapital began with knowing all about communism. The evil book with the author not knowing what was going on was Mein Kampf. A kind of hidden modesty showed up in it, which told us all about the Holocaust. That’s possibly why I was told by my junior high school teacher, “YOU did it.” Well, “Al the Italian” felt pretty loser about it, when I ran into him – he remembered the horrors of the trains.

This book isn’t about so-called Al, though. It’s about me. Controversial it is however, because when I was 60, I ran into Al at a hospital in the Seattle area. A region so special, The Justice League of America tore the head off our Space Needle and made it into the JLA satellite in the comic books. That’s enough to drive anyone crazy! Al, who looked well over 100, claimed to be 130 years old. Which would make him the same age as Hitler. He was there for psychosis, I was there for a heart problem…what he told me took my breath away. 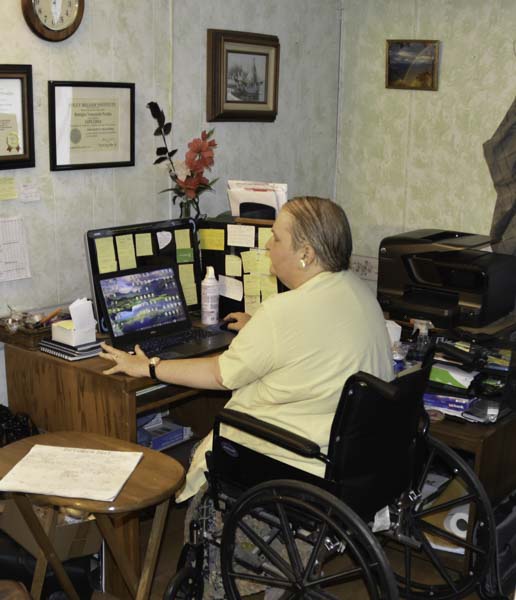 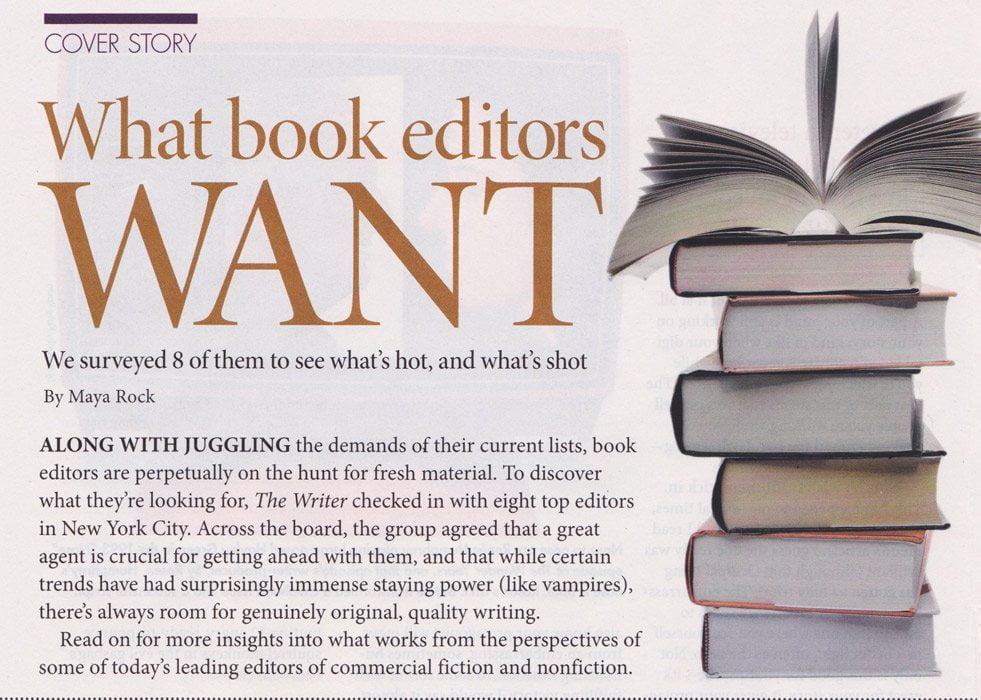 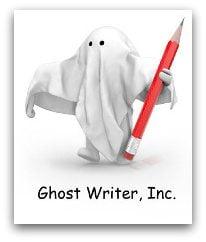