…What it’s like as a ghostwriter | if you’d care to swap professions. And be an Author or Screenwriter or the Master of your own Work. By someone else, whom you move through Much Experienced Guidance.

By a Book Ghostwriter – President, Owner and Founder of Ghost Writer, Inc.

Used to be Rainbow Writing, Inc. Wasn’t due to the gay rainbow, but they’re included as both ghostwriters and clients. So are Blacks, People of Color and Jews (the original rainbow folks) and Christians. But really, I was dreaming of running a daycare at the time. Rainbows! There are a million movies about rainbows, songs about rainbows, right and left wing, you all need rainbows in your lives.

Dreams are rainbows, they appear mystically in the sky to let you know how to run your own life and seize the pot of gold. They’re Irish, they’re colorful, they’re black white and brown. Whatever you need them to be! I am telling you below what its like as a ghost writer, any which way from Sunday. Whats it’s like as a ghost writer is my own creativity, duly personified.

Aside from silly misspelled words, but not ghost writer or ghostwriter? The search engine often doesn’t like punctuation, such as “what’s”. Why is being a ghostwriter such an intriguing choice of profession? Well, for starters if you’re already a freelance writer, you are stuck working for other people. You must mind your p’s and q’s for an editor, managing or otherwise, above you. And you must also turn in the exact copy the editor, the associate editor, and the president or other higher-up needs you to write.

Generally, you must follow a rigid set of guidelines. You must cover the same news or other stories, op-ed or otherwise, political footing solidly on the same square. Literally, you’ve got no wiggle room. It should be their way, which can mean the same thing repeatedly, or follow the strangest attempts to get your readers’ attention that the world has usually seen. There’s no room for any creative mentality. What its like as a ghostwriter is each new story is an unfolding adventure with nobody to tell you you’re writing it wrong. Or that you have to do things the publisher’s way, not usually. Instead, there’s a ton of creative development going.

Instead of writing what you want to write, you should write what (quote unquote) everybody is expecting. No mercy, no leeway, the usual op-ed style is all. What’s it like – redundancy – while being a ghost writer is a new project coming up each time. A whole new challenge, where you use your experience as a ghostwriter to conjure brand-new ideas and thoughts. What a ghost writer does is challenge the entire creative writing field, each time. You have to be creative to get your foot in the door. You grow more innovative with each passing work of art.

If you know what is it like to be a ghostwriter

However, you must write about what everyone else is writing about, if you work for CNN, NBC, MSNBC or whatever demands you do it the company way. Whereas, if you ghostwrite a book for an original book author, you are challenged to do the nearly exact opposite. Instead, you are supposed to come up with your own original theme, thesis, set of genres, ideas, memoirs of your own personal life.

What it’s like as a ghost writer, and being an original creative writer and author? Instead of See Dick See Jayne See Spot isn’t what it is to be a different drummer, no matter how measured or close by the candy store. You add in your own proportions, and discover that you may save the world. If what is not a ghost writer is a freelance writer, the experience is great. But the slavery you encounter by not being your own boss is not.

When a ghost writer, you have exactly one client at a time who is not exactly your boss. Instead, you are guiding your client to create, write, edit, you do book coaching, you coordinate between you two as two-person team effort. Sometimes more people are involved, but that’s basically it, and the client is not your boss. You hammer out the words in progress and decide between you what is going to be said, chiseled out of the block of stone, written on the bathroom wall, painted in organic oils on the spreading canvas of depth and beauty.

So, you ask me what is the difference – what is it like to be a ghostwriter? To begin, you are writing with just one other person in most cases. I highly recommend that, because with more than one author involved, heads frequently knock anyway. Two people, with one editing, creating, adding to and researching the original author’s work, is a lot less unoriginal. A lot less boring, more exciting, more likely to come up with an angle of view that is unique to the book, screenplay, music or other styles of writing work.

You want to write a book about your life experiences, which are entirely unique to you. Like they were to President Donald J. Trump. Like they were to Secretary of State Hillary R. Clinton. Like they are to the girl down the street who dreams of marrying, raising a family, and becoming the first person to contact intelligent life and prove it exists outside our purview. What’s it like to be a ghost writer? I’m still waiting for that book to show up in my life! What if one day, it did? The book that made a goldmine appear again, while remaining fun to read? And I wouldn’t have tons of competition for it on CBS, NBC, or wherever.

What is it like to be a ghostwriter – far beyond awesome, rewarding, or eclectic. Instead, I learn something new from each project, instead of bogging down in the same old cliched, metaphoric, chase that guy as Satan or Jesus forever political mentality that tries to blame one person for Life’s little problems.
That’s what it is forever like to be a book ghost writer. Or the other kinds. 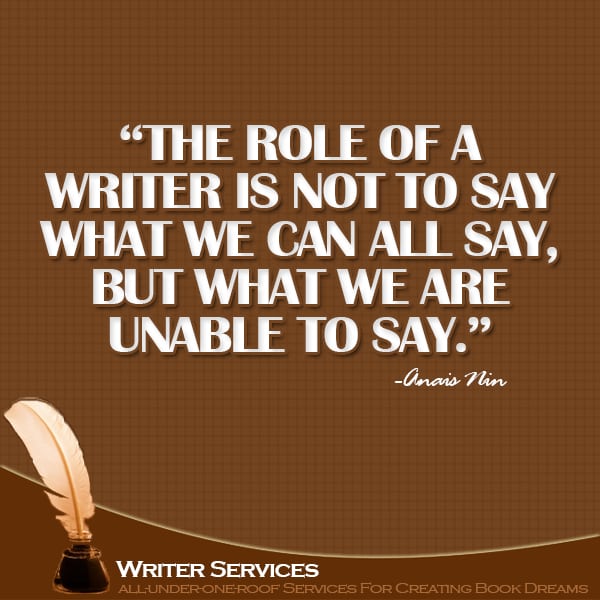 What do ghostwriters charge?